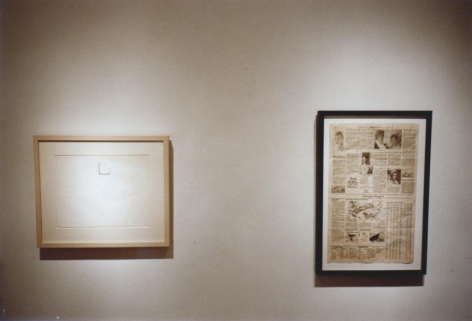 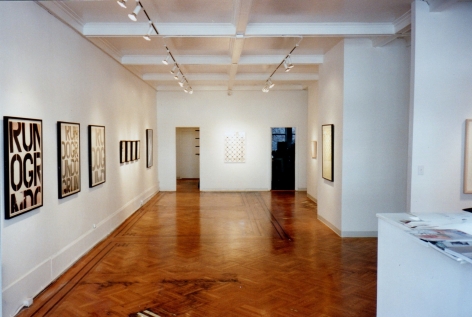 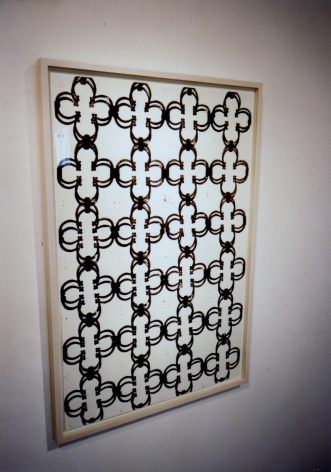 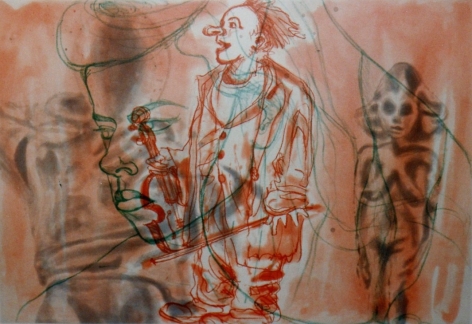 While the visual manifestations of these artists vary considerably, they share a set of concerns including the sparsity of minimalism and the limits to which it is explored, and the visually itriguing effects of language and text.