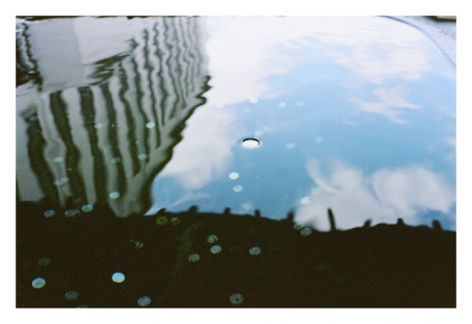 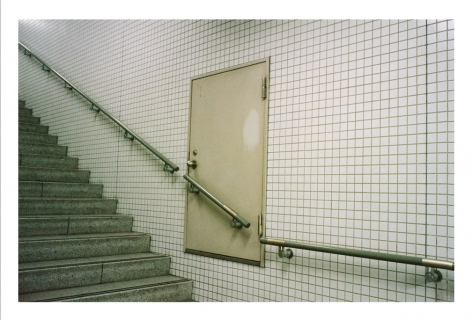 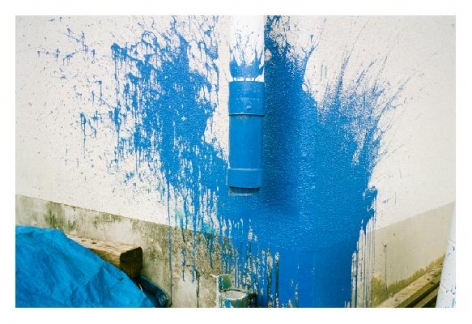 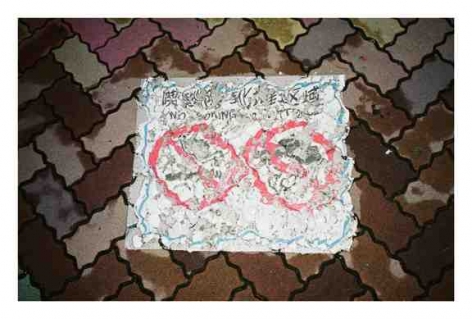 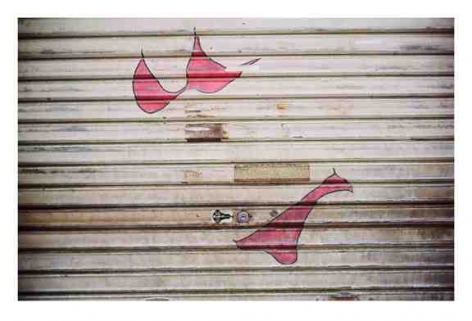 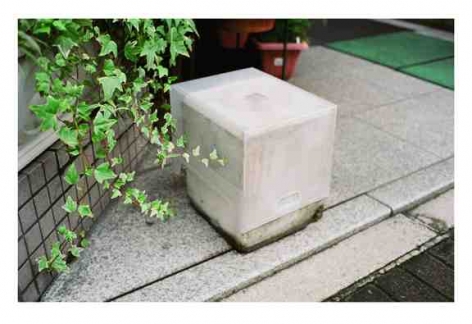 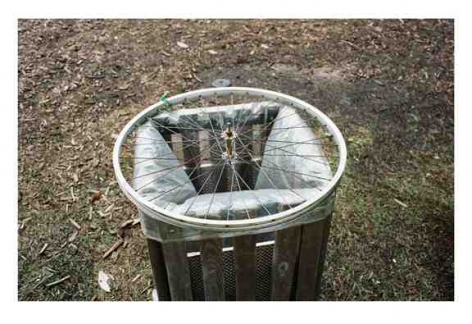 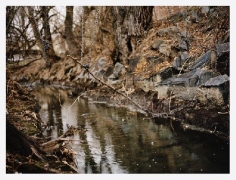 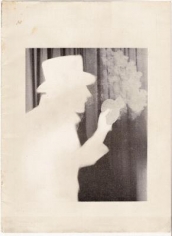 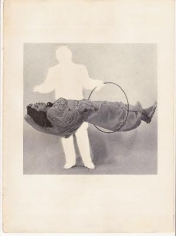 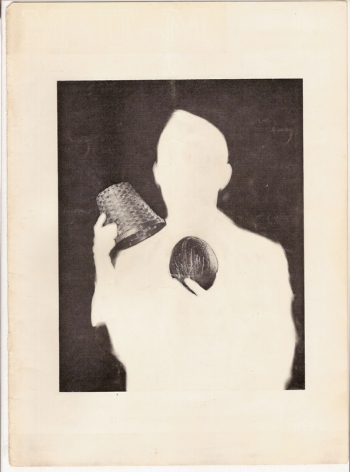 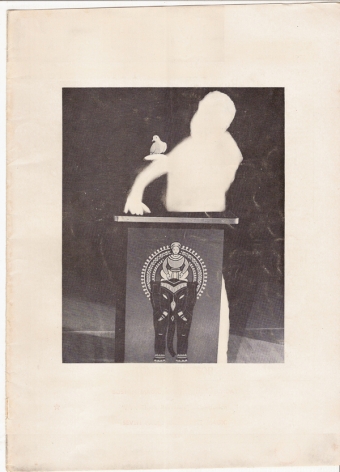 The Jack Hanley Gallery, San Francisco, is pleased to present a solo show of the work of Will Rogan titled A Memory of Shadows and Stone. The exhibit will include 9 photographs, a video and a number of works on paper.

Making reference to the Alain Resnais film Hiroshima Mon Amour in the exhibit’s title, Rogan hopes to address through the exhibited work the ways in which something magical can disappear, either as a result of human actions or merely as a result of the past becoming the future.  The majority of the photographs included, shot in Hiroshima during the artist’s recent visit to Japan, deal with the effects of past decisions on the everyday physical environment, the horror that was inflicted on that city and the way history can ripple through the present.  The video, filmed on the streets of Tokyo of a passenger on the back of a scooter holding a mirror, allegorizes the city of Tokyo – a city both ancient and modern -- reflecting what is behind while the scooter moves forward, simultaneously speeding into the future while maintaining an image of the past.

Taken from a magician’s trade magazine called Magic Unity Might, the pieces from Rogan’s MUM series have had any textural information erased, as well as the magician, himself.  All that remains is the environment.  By removing the magician, Rogan draws attention to the effect the magician’s presence had on the space in which he stood, not unlike the shadows and silhouettes forever burned into the landscape of Hiroshima by the atomic bomb blast.

Will Rogan’s work was most recently featured in an exhibit at Misako & Rosen in Tokyo and has been shown at the Mori Art Museum, Tokyo;  DUMBO Art Center, Brooklyn; the Palm Beach Institute of Contemporary Art, Florida; Gasworks Gallery, London; Jack Hanley Gallery, Los Angeles and in San Francisco at the Jack Hanley Gallery, the Museum of Modern Art, the Yerba Buena Center for the Arts, the CCA Wattis Institute for Contemporary Arts, the Lab and Southern Exposure.  In 2002 Rogan was a recipient of the San Francisco Museum of Modern Art’s SECA award.  Rogan lives and works in Albany, CA.